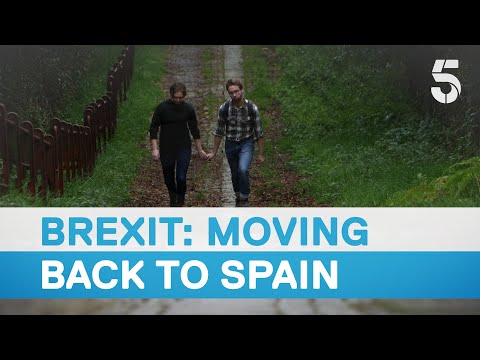 ► Expats living in Spain are worried about the effect Brexit will have on their situation, as are some Spaniards living in Britain.

One Spanish city is benefiting from people deciding to move back and doing its best to encourage them to stay.

► About 5 News: Channel 5 News covers the key events of the day with a boldness to often lead on different stories to other news programmes and put people at the heart of its news reports.

The flagship programme at 5pm is watched by up to a million viewers, with a later bulletin broadcast at 6.30pm and regular short news updates throughout the day.

The Channel 5 News operation is located in a bespoke state-of-the-art newsroom based at Channel 5, linked to ITN’s central technical, editorial and corporate infrastructure.

ITN changed the TV news landscape when it launched 5 News in 1997, producing Five News for nine years before winning the contract to supply news to Channel 5 again from 2012.