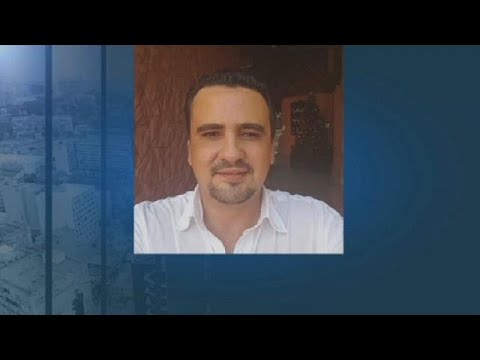 41 years old, married with three children. Pedro Gonçalves, a Portuguese citizen living in Angola for a decade was the third Portuguese to be murdered in Luanda in the space of two weeks, the fourth since February.

The construction engineer was ambushed on a road near an aluminum company. It was almost 8 pm on Tuesday night. He was shot twice by two people on a motorcycle.

The Portuguese was on his way to a restaurant bar frequented by the Portuguese community to watch with teammates at a game…
READ MORE : http://www.africanews.com/2019/04/25/angola-3rd-portuguese-killed-in-luanda-in-2-weeks

Africanews on YouTube brings you a daily dose of news, produced and realised in Africa, by and for Africans.
Africanews is the first pan-African multilingual media outlet, unique in its concept and vision.
Subscribe on our Youtube channel https://www.youtube.com/c/africanews and receive all the latest news from the continent.