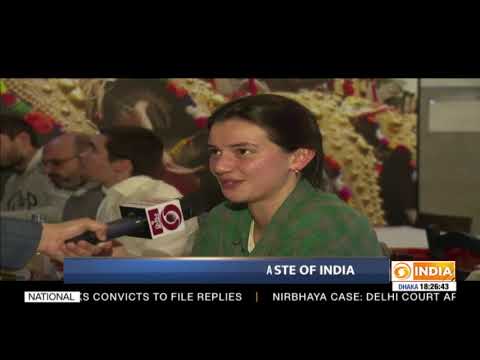 ☆タイトル：Indian cuisine: A hit among the Portuguese

DD India is a Public Service Broadcaster under Prasar Bharati, an autonomous board of Ministry of Information and Broadcasting. It’s an International English News and Current Affairs Channel poised for its digital footprint in 146 countries across the globe.

DD India was relaunched in January 2019 as a full-fledged English News and Current Affairs Channel, following a decision of the parent board to turn DD News, into a Hindi-language only network in the coming days.