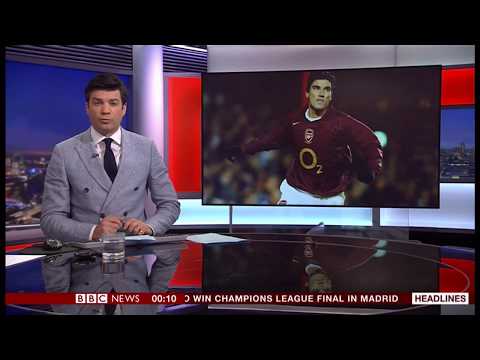 Tributes poured in for this football (soccer) player who was killed in a car crash.

Source: Wikipedia
José Antonio Reyes Calderón was a Spanish professional footballer who played mainly as a left winger but also as a forward. He made his professional debut for Sevilla at only 16, signing for England’s Arsenal in January 2004.

For what happened next, see here: