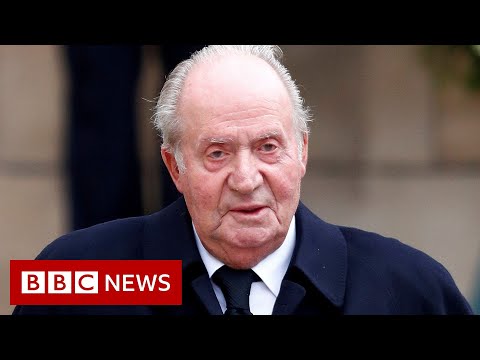 There is intense speculation in the Spanish media about the whereabouts of embattled ex-King Juan Carlos, after his shock announcement on Monday that he was leaving the country.

The 82-year-old, who is targeted by a corruption probe, announced the move in a letter posted on the royal website.

It gave no details about his destination, but some reports suggest he has gone to the Dominican Republic.

Juan Carlos said he would be available if prosecutors needed to speak to him.

In June, Spain’s Supreme Court opened an investigation into his alleged involvement in a high-speed rail contract in Saudi Arabia.