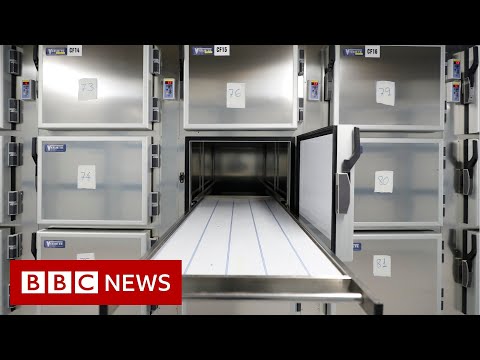 Spain’s latest record for deaths in a 24-hour period, which was announced just a while ago. It saw 864 more recorded in data released on Wednesday and comes after 849 people were reported to have died from the virus on Tuesday.

This is the fifth day in a row that Spain has officially recorded more than 800 deaths. The country has the second-deadliest outbreak in the world after Italy, and as of today it has become the third country to report more 100,000 confirmed cases.

『Why the Freedom Flotilla Must Sail: A Conversation with Portuguese ...