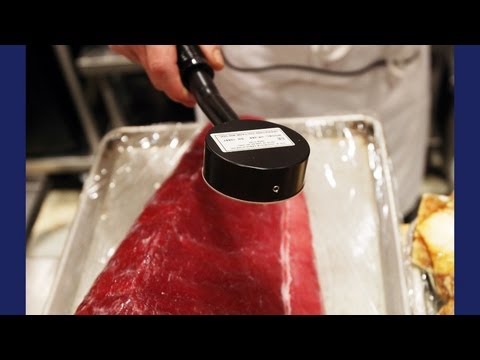 With foods safety concerns high in the minds of the Chinese public, a US House congressional subcommittee hears evidence about the threat of Chinese food imported into the US.

China has invested heavily in Africa, but with an imbalanced trade relationship, some in the continent are reconsidering those ties.

Mao Zedong’s granddaughter, Kong Dongmei, has been named in a rich list this week with her husband, sparking criticisms online.

JP Morgan estimates that shadow banking in China reached $5.8 trillion at the end of 2012. It doubled since 2010, and the report says this growth rate could pose risks to the financial system.

China’s environmental protection ministry has maintained that the results from a soil study is “state secrets”. In February, it refused to provide the details for the billion yuan study to a lawyer who had requested to see the finding on soil pollution in the country.

Chen Guangfu, the brother of blind Chinese activist Chen Guangcehgn, has been beaten up by two men he said are “hired thugs”, as harassment against his family continues.

The cousin of Yuan Liya, the migrant worker who died on May 3rd in Beijing, has refuted claims by police that the 22-year-old woman committed suicide.

『The portuguese assist king can be the new star turn for chelsea if ...