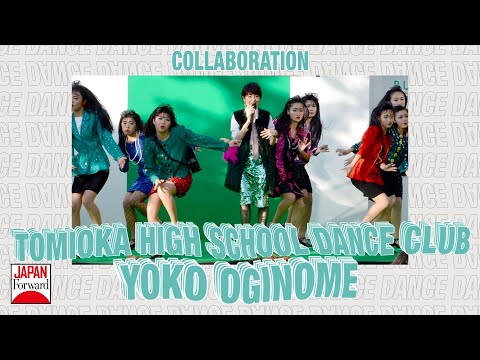 JAPAN Forward aims to present the true face of Japan, as seen from a wide variety of perspectives, to a rapidly-changing world where unpredictability often outpaces stability. Japan has long lagged behind other countries—all of which have their own points of view—in conveying her own take on the world around.

JAPAN Forward sets out to overcome misunderstandings born of linguistic barriers. In covering major news stories in Japan, along with key points of debate, current events, history, culture, and the arts, we hope to deepen the world’s understanding of the Japanese archipelago.

With the 2020 Tokyo Olympic and Paralympic Games on the horizon, there is a great need for a new English-language medium rooted in solid fact and fully cognizant of the history and culture of Japan and the Japanese people. Our expanding network of influential analysts and foreign experts based in Japan and overseas means that we are continuously improving our ability to bring the truth about Japan to an ever-wider English-speaking audience.

At the helm of JAPAN Forward is an editor who has decades of journalism experience in Europe and the United States, while our editorial team of native speakers hails from policy research centers, academia, journalism outlets, and more. This is the real Japan, in real English.

JAPAN Forward is operated by JAPAN Forward Association Inc., which has also established the JAPAN Forward Supporters Network to allow individual and corporate sponsors to join in our mission to keep Japan moving forward and build our recognition in the Anglosphere.