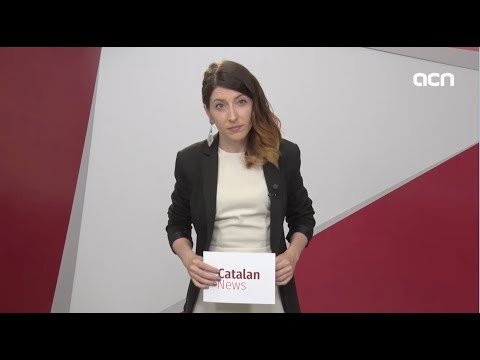 One big step towards regaining dialogue between Catalonia and Spain: the first meeting between Quim Torra and Pedro Sánchez already has a date: July 9. The day was announced as the Spanish government dismissed calls from Catalonia for the Spanish King to also make gestures towards pro-independence leaders. Three Catalan presidents urged Spain’s king to promote dialogue and negotiation, and to heal wounds after his controversial speech last October. This is when they say he did not denounce police violence against innocent citizens. Meanwhile, the preparations for the Mediterranean Games are well underway for the event beginning in two days…the stage of not only of a major sports event, but potentially for first political encounters between some of the big players in Catalonia and Spain.